Sunday mornings have always been a challenging around here. Since my husband gets paid to go to church (he’s a pastor), he leaves much earlier than the rest of us.

This means that I am the shuffle-kids-out-the-door Mama which we all know is a lovely role to do flying solo.

But since this morning was Mother’s Day I knew all would be well. Because children are naturally angels on this sacred holiday. And how hard should it be to get angels to church on time?

My sister innocently called at the height of the chaos and asked me to weigh in on a decision. I told her I was having trouble concentrating since the morning had been a wee bit chaotic.

Her: You sound a bit stressed – you okay?

Me: Yep. We are supposed to leave in one minute and one kid is half-dressed. Another one almost flooded the bathroom because he forgot to pull the shower curtain into the tub. Another one JUST realized he forgot to have breakfast. And Landon wants to dress like a ninja.

Me: Yep. A ninja for Mother’s Day. He is about to rage because I am asking him to dress like a ninja any other day but please not to church on Mother’s Day. I’m mean.

Me: We compromised – he is bringing his entire ninja costume in a bucket to show his friends instead.

Me: And my hair dryer stopped working after I had only dried half of my hair.

Her: That’s okay – no one looks at the back of your hair anyways.

Me: Yes, but I only dried the left half of my hair.

Her: I think I should let you go.

Before you feel too badly for me, we weren’t even late. Naked Boy got dressed. Bathroom Soaker and I mopped the floor. Hungry Boy decided he could just eat later. I embraced the half-coiffed look and we were out the door ON TIME.

Even Ninja-in-a-Bucket was happy until he realized he urgently had to poop while we were still on the highway. I don’t mean to brag, but even that had a happy ending.

I learned years ago that Mother’s Day is a strange holiday. If we go into it with  high expectations we will probably be disappointed. We can’t really articulate what it is that we want, although we suspect it may be a gift-wrapped nap.

We want our little ones to shower us with affection. To suddenly beam gratitude and wax eloquent in our mere presence. Which can be disappointing if they are grunty teens or egocentric toddlers or other little humans who can’t live up to such lofty expectations.

We want to be cherished and we also kind of want to be alone, which feels wrong somehow.

I realized today that maybe what we really want is a mothering win.

A moment where the story shifts and we receive our happy ending. This is mine.

My half-styled self sat in the front row listening to the church announcements. We learned that a sweet senior in our congregation had just lost her brother that week, and her sister two weeks before. Her season of loss was simply too much to bear. My eleven-year-old leaned over and whispered, “Mom? Are they talking about the woman behind us?” When I nodded, he quietly slid out of his seat and filled the empty spot beside her.

Through tears, she later told me she would never forget his kind face. She could not believe he would sit by her even though he didn’t even know her.

His simple presence helped to fill her empty heart.

She said his heartfelt gesture meant more to her than anyone’s words ever could. She told him sincerely he would greatly impact his world. Even in her brokenness, she spoke life to my boy who had taken a risk for her.

Update: These two continue to share a special bond since their first time connecting

This was my mothering win today.

And I promise it was better than a nap.

Parenting wins fill us with hope. Hope that despite our brokenness and impatience, God is creating kindness in our children. That despite their stumbling, our precious kids are experiencing their own victories – separate from ourselves.

My prayer for all Moms is that you would get one mothering win today. Or for sure by next Friday, because wins don’t always arrive on our schedule.

May you receive a simple reminder that your behind-the-scenes parenting is working. That the character you are instilling in your children is starting to take hold. May you have a quick peek into who your children are becoming in raw, sparkly, messy goodness.

And may your hair always be symmetrical because it really is the little things that mean a lot. 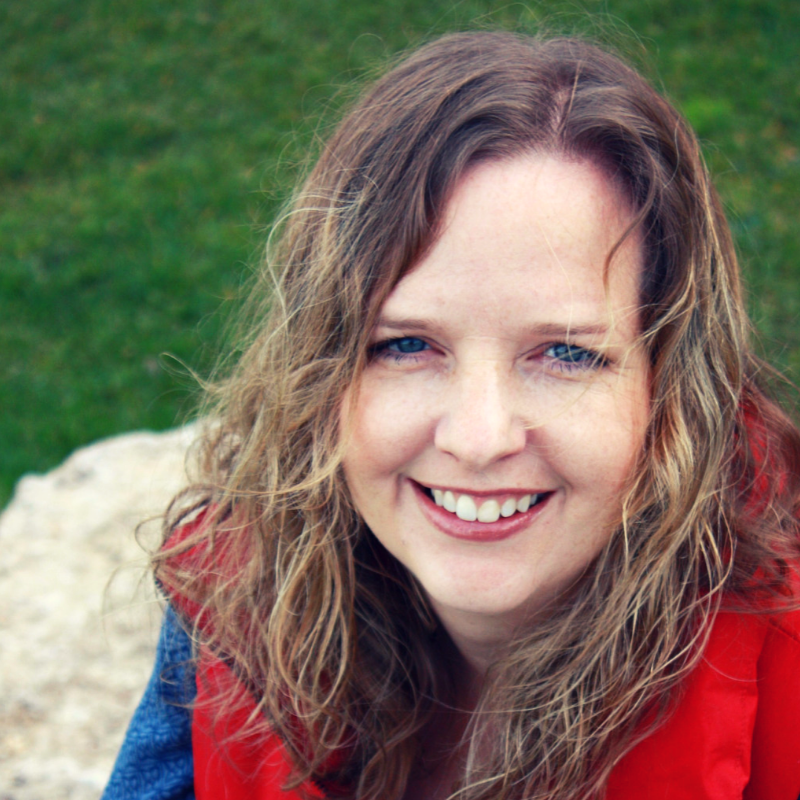 Tired of Flipping Out? Get your FREE copy of the Keep Calm Guide for Moms.Yes Please!
126 shares
Almost Done!
50%